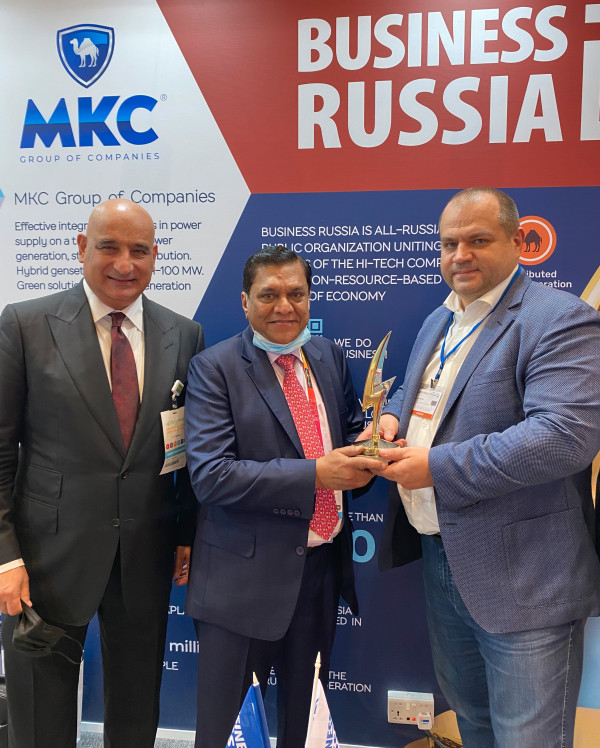 On October 6, on the sidelines of the International Exhibition WETEX-2021 in Dubai, the ceremony of awarding the IX International Award Distributed Power Generation — Great Achievements took place. The prestigious industry award from Russia was presented to Dubai Electricity and Water Authority (DEWA) for innovative projects in the field of solar and hydrogen energy, as well as a significant contribution to the development of green energy and the consolidation of efforts for sustainable development.

The main award of the competition — the Golden Lightning statuette — was presented to Vice-President of DEWA Abdul Syed Abdul Hameed by President of the Distributed Power Generation Association, Business Ambassador of Business Russia to the UAE Maksim Zagornov. He underlined that the organizing committee of the Award highly appreciated DEWA's innovative projects in the field of solar and hydrogen energy, as well as its huge contribution to the development of green energy and the consolidation of efforts for sustainable development.

«Today, DEWA is a leading global innovation corporation in the field of sustainable development, contributing to countering the adverse effects of climate change, consolidating efforts to implement projects in accordance with the highest standards of sustainability and efficiency. It is a great honor for us to award DEWA, thereby expressing the attitude of the Russian industry community to the achievements of this organization,» Maksim Zagornov said.

The organizing committee of the International Award Distributed Power Generation — Great Achievements has encouraged a series of innovative projects and programs from DEWA. In particular, the project of the Mohammed bin Rashid Al Maktoum Solar Park — the largest solar park in the world, with a capacity of 5,000 MW in 2030. As well as the Energy Conservation Building Retrofit Program and the Smart Dubai Initiative, under which DEWA encourages residents to install photovoltaic panels on their homes. DEWA Vice President Abdul Syed Abdul Hameed spoke about these and other projects on September 29 during an online session.

Mr. Hameed thanked the organizers of the award for the high appreciation of the work of Dubai Electricity and Water Authority and noted that today DEWA is faced with the task of consolidating the efforts of representatives of different countries for sustainable development. An important role in this process is played by the WETEX International Exhibition, which brings together leading experts, demonstrates the most advanced technologies and innovations.

It should be noted that in 2021 the IX International Award Distributed Power Generation — Great Achievements is being held in an experimental format. Foreign companies — exhibitors of WETEX — were invited to participate. The main award went to DEWA. 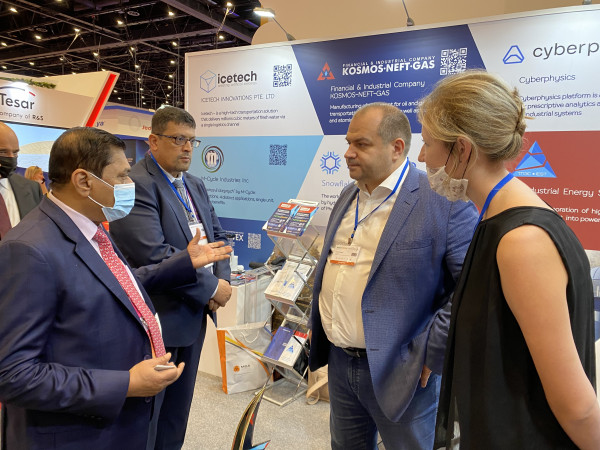 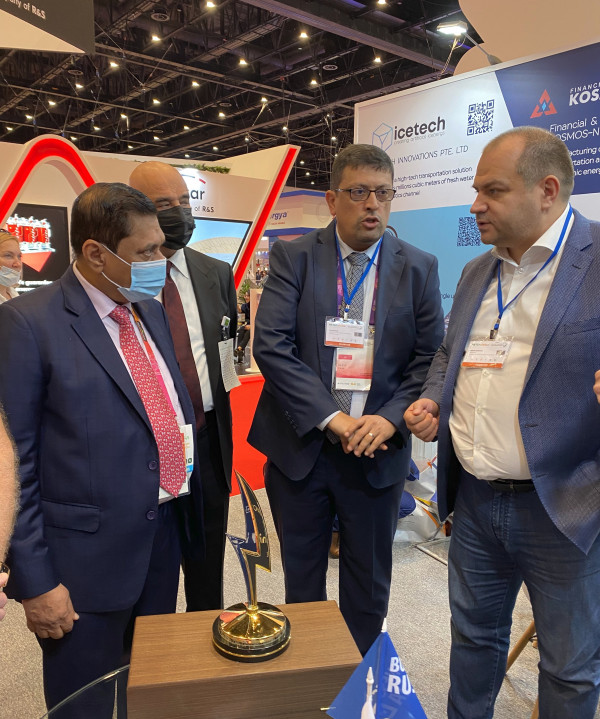 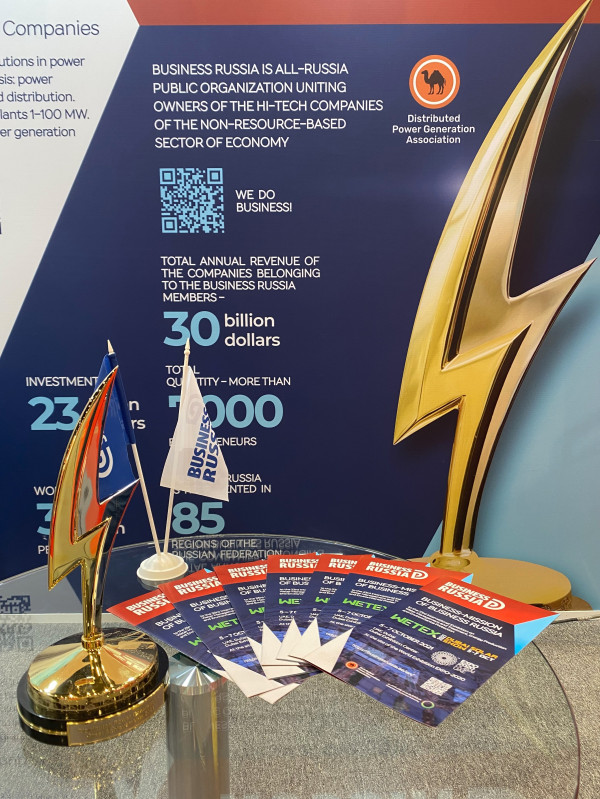